An Exclusive Interview With Carolina Herrera 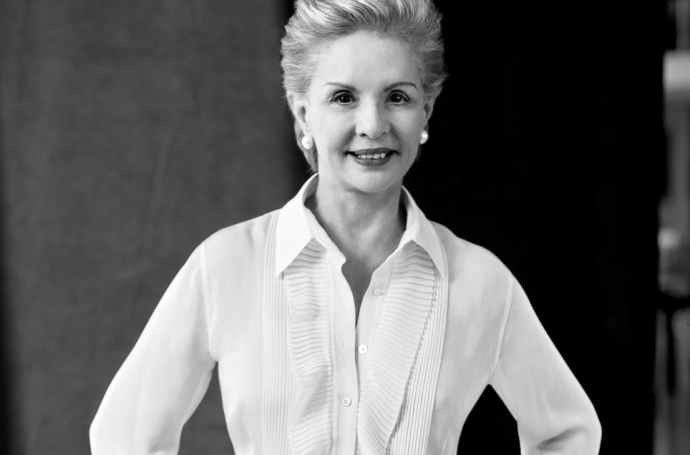 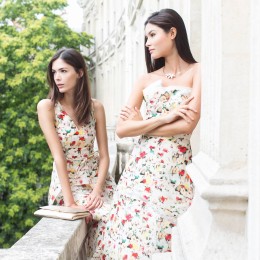 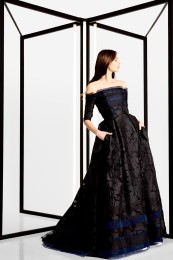 “I have a responsibility to the woman of today – to make her feel confident, modern and above all else beautiful.” ‐ Carolina Herrera

1. You launched Carolina Herrera when encouraged by Diana Vreeland. Can you tell us more about that? Was it your personal style that prompted her to suggest that? If so, how would you describe your style then?

When I first had the idea of going into Fashion, I wanted to design fabrics. When I presented the idea to my friend Diana Vreeland, she suggested that I design a collection instead. I was very fortunate the collection was very well received, so I moved with my family from New York to Caracas and formed Carolina Herrera. I started doing this because I loved fashion, but I never knew what it would become. I remember when the show ended I thought I had conquered the world of fashion, but in reality it was just the beginning of my career.

2. How do you design for women and what inspires you?
I love to design for the Herrera woman who is not afraid to be elegant and feminine. She is active, glamorous and chic. You must always keep your eyes open; great things have a way of finding you if you do. Inspiration comes from anything and everything – a book you’ve read, a piece of art or even a beautiful landscape.

3. What is an elegant woman in your eyes?
Elegance is simplicity. Elegance isn’t solely defined by what you wear, it’s how you carry yourself, how you speak, what you read and what you choose. . It’s a personal thing reflected in the way live, arrange you house, your taste in books and art, and the personal touch you give in anything you touch.

4. Do you have tips on how to develop a great sense of style; is it something that can be learned at all?
Style is something very personal and you have to remember that. I think for a woman or a man it’s very important to have your own style. Sometimes when you follow trends, you lose originality and your individuality.

5. You are known for your classically chic personal style and are never far from a crisp white shirt – what are your other wardrobe must-haves?
A woman is always looking for something else to go into their wardrobe! Every woman should have that simple yet chic black dress that can transition from day to night with a fabulous pair of pumps or a touch of jewels. Whether it is a dress or a crisp white shirt, all of your must-haves should make you feel beautiful and confident.

6. What inspires you?
Allowing yourself to be open to inspiration and seeing things in a new light helps keep designs fresh and modern. Inspiration comes from anything and everything – a book you’ve read, a piece of art, a beautiful landscape. You must always keep your eyes open; great things have a way of finding you if you do.

7. You work with your daughters—how do you balance that relationship at the office?
It’s amazing to come to work every day and work so closely with your family. Both Carolina and Patricia work with me on different aspects of the business and contribute creatively. They give me their honest opinions and that is what makes the
relationship work. They see things in a different light and are a wonderful source of inspiration.
My daughters were older when I started my business and they have supported me from the beginning. I have always told them to do what they love and if they want to work in the fashion world, then I am happy.

8. What are going to be the key ‘must haves’ this Fall/Winter?
I love the entire collection, but look one from the Fall runway collection, a short flirty water print silk jacquard dress, sets the tone and the narrative for the season. This dress is the perfect to stand out at any party. This collection was inspired by water both nuanced and literal in color, pattern, shape and detail. Undulating seams and raised hemlines on short skirts, trousers and long dresses created a flirtatious silhouette for the season.

9. You have branched into accessories, beauty and a diffusion line – where do you see your label heading next?
There are many more exciting things to come and I always look forward to the future. I will forever be in the beauty business – my job is to make women feel confident and beautiful, whether that is in an exquisite gown or with a touch of a scent.

Establishing a globally recognized style, Carolina Herrera has resided at the helm of her eponymous label for over three decades proving with each new season that effortless elegance paired with modern refinement is always relevant. With the encouragement and endorsement of legendary Vogue editor Diana Vreeland, Carolina Herrera presented her first collection of women’s ready‐to‐wear at New York’s Metropolitan Club in 1981. The collection was hauled as a success and embraced by luxury retailers and fashion press alike. From there, her fashion house was born with the Carolina Herrera New York label!

Opening her New York‐based atelier shortly after the inaugural show and cultivating a team trained in haute couture craftsmanship, Carolina Herrera aligned her name synonymously with the city and all things luxury. With wedding gowns often included in her ready‐to‐wear runway shows, Carolina Herrera introduced her bridal collection in 1987. From the start, the bridal collection evokes the same style vocabulary innate in the ready‐to‐wear collection. Carolina Herrera has become the destination for brides in search of femininity, a touch of romance and exceptional craftsmanship known to the atelier. Since the collection’s inception, Carolina Herrera has outfitted renowned brides such as Caroline Kennedy, Olivia Palermo and Kristen Stewart’s character Bella Swan in “The Twilight Saga: Breaking Dawn.” Finding resonance on the runway, down the aisle and with media worldwide, Carolina Herrera has been embraced on the red carpet, dressing stars both well- known and on the rise such as Oscar winner Renee Zellweger, Salma Hayek, Marion Cotillard, Sandra Bullock, Tina Fey, Reese Witherspoon, Taylor Swift and Zhang Ziyi.

With her ready‐to‐wear and bridal collections established, Carolina Herrera launched her first fragrance, Carolina Herrera Eau de Parfum in 1988. She has since released 14 additional fragrances for both men and women in collaboration with her daughter Carolina Herrera de Baez, the brand’s fragrance Creative Director. Today, the fragrances can be found in 40 countries and over 10,000 doors worldwide, leading the markets in Latin America, Spain and Middle East.

With both global recognition and praise, Carolina Herrera has been hailed as “Fashion’s First Lady.” She was named the Council of Fashion Designers of America Womenswear “Designer of the Year” in 2004 and honored with the Geoffrey Beene Lifetime Achievement Award in 2008. Acting as a mentor, critic and inspiration to graduating design students throughout her career, Carolina Herrera received the honorary Doctorate of Fine Arts from the Fashion Institute of Technology in 2012. In addition, she was awarded the 2012 Fashion Group International Superstar Award. In 2013, she was presented with the “Nat King Cole Award” for her charitable works and contributions to the EIF Women’s Cancer Research Fund. The Couture Council of The Museum at the Fashion Institute awarded Carolina Herrera with their 2014 Artistry of Fashion honor for her exquisite sense of style and her commitment to design excellence. Most recently, the designer received the 2015 “Who’s On Next Fashion Icon Award,” which was presented by past honoree and close friend Mario Testino and celebrates Carolina Herrera’s contribution to young designers and immense influence in the fashion industry. 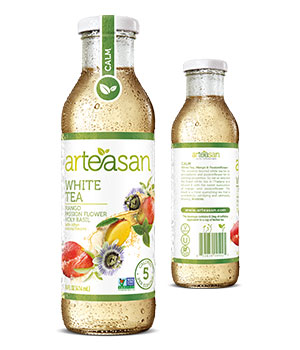